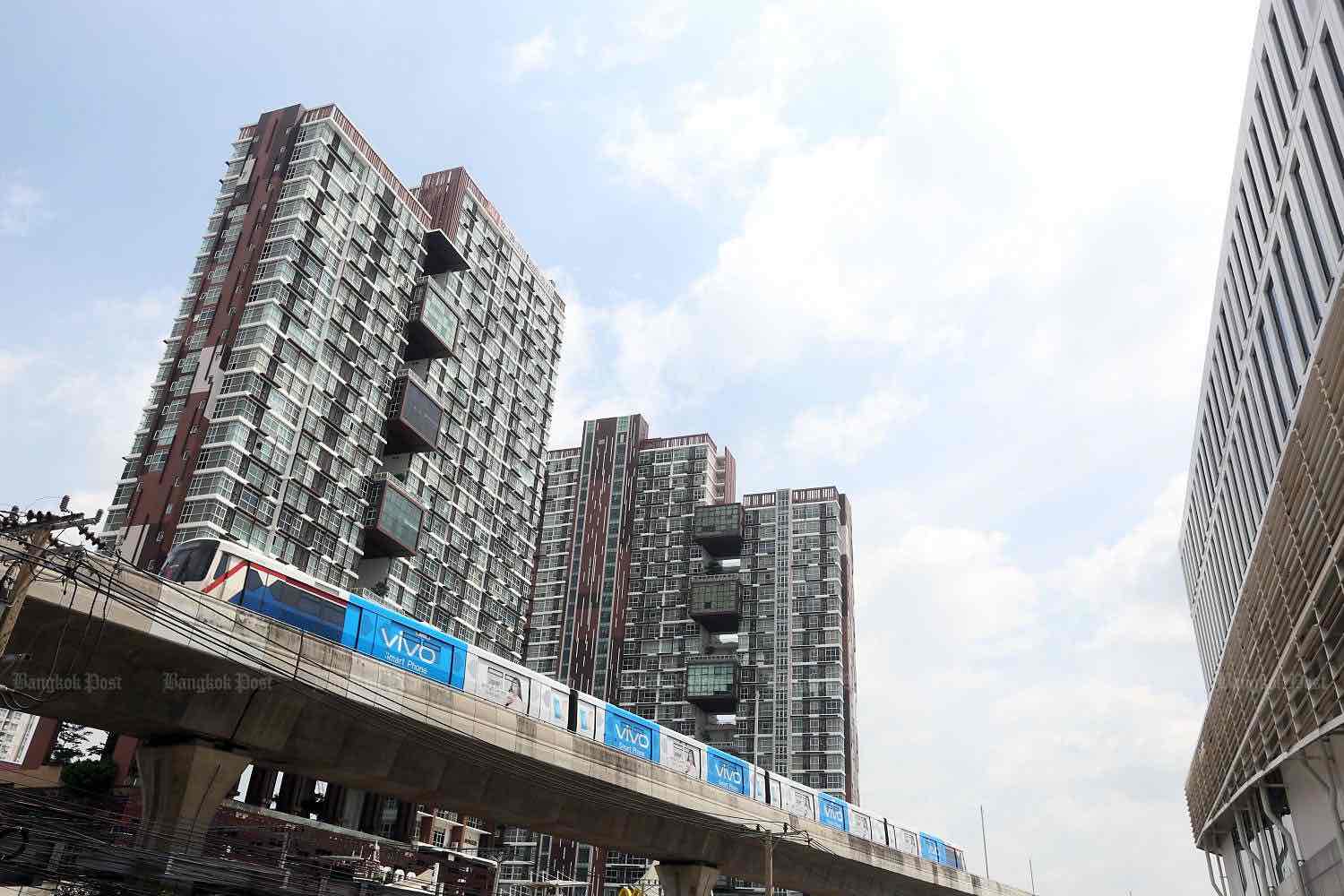 The price index for condos in Greater Bangkok in the second quarter plunged for a second consecutive quarter as developers competed by offering massive discounts, says the Real Estate Information Center (REIC).

“The lockdown caused closures and layoffs in many businesses, which had an impact on the purchasing power in the housing sector,” he said.廣告

Townhouses were discounted up to 32%, while the maximum discount for single detached houses was 12%, said Mr Vichai.

“If reductions trigger price wars, the impact may extend to the second-hand home market, which needs to lower unit prices to compete with new supply,” he said.

The REIC said the price index of condos in Greater Bangkok dropped to 153.2 in the second quarter from 153.4 in the first quarter, though it gained 1.8% year-on-year.

However, locations near new mass transit lines, including the Yellow and Orange lines, saw an increase on the index.

Phattarachai Taweewong, associate director of research and communications at property consultant Colliers International Thailand, said the Ramkhamhaeng area where the Orange Line will run was an attractive location for condos because of limited supply.

“New condo supply being launched at this location doesn’t have to compete with existing supply as there are no new condo projects completed the past few years,” said Mr Phattarachai.

REIC reported single detached houses and townhouses in Greater Bangkok saw a quarter-on-quarter drop of 0.1% in the price index to 126.6 and 130.2, respectively, but rose 2.3% and 1.5% year-on-year.

REIC also surveyed the sentiment of housing developers in Greater Bangkok in the second quarter and found the index was lower than the median (50.0) for the fifth consecutive quarter.

Mr Vichai said developers’ sentiment towards the property market remained negative, but their confidence was higher as lockdown restrictions were eased. Sentiment in the second quarter was 42.6, up from 41.2 in the first quarter.

The expectation index rose marginally to 51.8 from 51.5, exceeding the median as they hope for a recovery in the property market over the next six months, said REIC. Though respondents were wary because of a possible second wave of the virus. 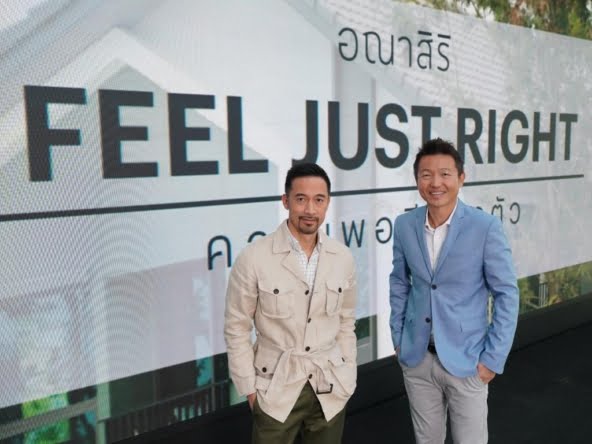 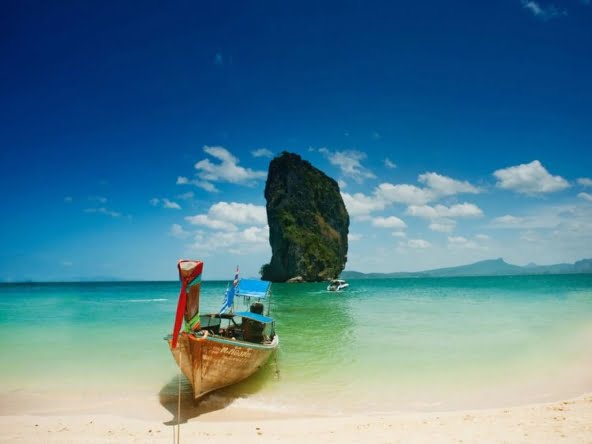 Planning retirement or investment in property in Thailand? Here’s all you need to know

It is a country with unique property laws and non-residents have limited purchasing...
Continue reading
by Throne Property Where to Rent in Bangkok?

Where should you rent in Bangkok?What are Bangkok’s best rental neighborhoods?What Bangkok...
Continue reading
by Throne Property

Please enter your username or email address. You will receive a link to create a new password via email.